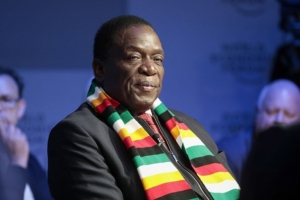 Finance and Economic Development Deputy Minister Terrence Mukupe’s must be removed from government as he has shown to be unfit for government, reckless, a loose cannon and a danger to Zimbabwe.

In his latest gaffe, Deputy Minister Mukupe treasonously claims that the army would not allow the country to be ruled by opposition leader Nelson Chamisa even if he wins the forthcoming elections. Although the government and ruling party Zanu PF tried to do damage control by distancing themselves from Mukupe’s utterances, we believe this is not enough. If Mukupe is not fired, we are bound to believe that his sentiments run through the ruling party and their denials are just smokescreens.

For sometime now, the minister has been in the news for wrong reasons. Terence Mukupe was recently arrested and fined for assaulting his ministry’s finance director for allegedly giving him a “paltry $910 travel allowance”. Fighting at the workplace is a serious and dismissible offence, but the Minister went scot free. The erstwhile Minister was also fingered in the fuel scam involving four tankers that entered the country with 140 000 litres of diesel purportedly in transit to the Democratic Republic of Congo, whose contents were emptied in Chitungwiza and replaced with water, prejudicing the State of $55 650.

In another matter, a local seed producing company, approached the High Court seeking his incarceration after he failed to pay $15 000 for various crop seeds supplied to him in December 2013.  He was also taken to court pay for failing to pay a Chinese construction company a $28 000 debt. Surely how can the country entrust such a tainted person with the finance Ministry when he cannot put his house in order.

We also note with concern his recent utterances that corruption was good for the country at a time when everyone is fighting this scourage. We call upon President Emmeson Mnangagwa to immediately relieve Mukupe  of his duties before he causes further irreparable damage to the country’s reputation. 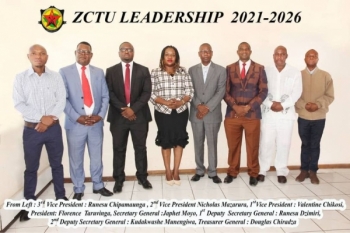 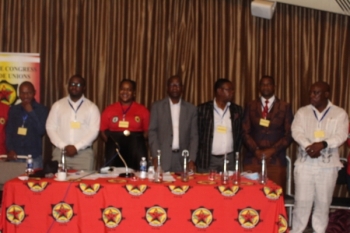 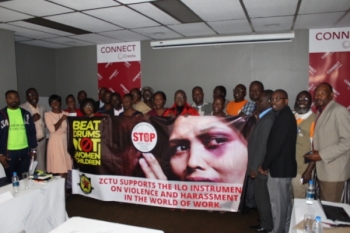 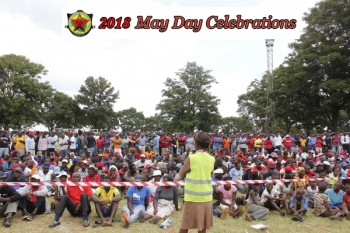 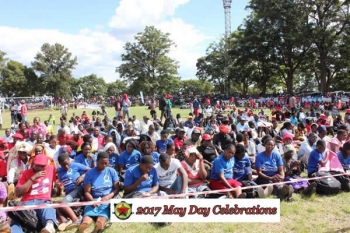